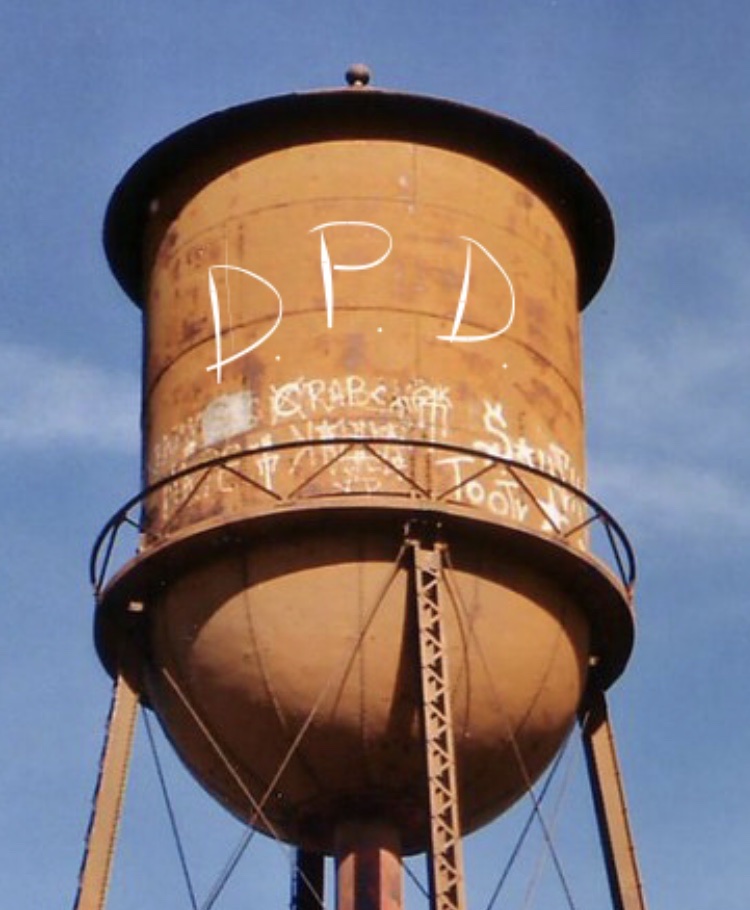 That vexed look on your friends face when you bring up the subject of a future road trip, or a Saturday night on the town. They glance down at their ankle bracelet and give you a line of deplorable drivel that comes from a harnessed relationship— “I’ll have to see what’s going on.”

“When I was a child my dream was to grow up and become five percent myself and 95 percent what someone else wanted me to be.” – Frank Satire.

Planning trips around mated friends is the equivalent of playing Russian roulette with a fully loaded Makarov or walking through the Sahara without water. You’re no longer conducting business with the rational mind of a sane person. You’re now dealing with a shaky, fluctuant council, whose decisions are based on emotional attachments and the needs of their partner.

Like Siamese twins, your friend is now conjoined with its mate. Sometimes the heads merge into one to form a singular brain. When we’re with someone we essentially lose our own identity and morph into something else. We think we’re still our old independent selves, but in reality, our individualism slowly evaporates, as little by little, we’re gradually consumed from our autonomous former lives and forced to make amends to keep the scale balanced.

“But hey, the sex makes up for it! Right?” -Rationalization Addlepate.

Like a cats fur being stroked in the opposite direction, you soon pick up habits and routines unfamiliar to you. Customs that go against the grain of your character, yet are necessary in order to keep the S.M.S Accord going full steam ahead— such as spending two hours at Bed, Bath & Beyond, comparing mosaic mirrored wall panels and five different shades of white ceramic table lamps.

Similar to Rasputin, your dignity is poisoned, shot, and thrown off a bridge. When we’re forced to make major concessions from who we are, life loses meaning. At least for some people… everyone has two eyes but rarely the same view.

“Life’s struggle is a partnership. We fight and win together, or we truly lose the vision of our powerful spirituality and awesome oneness.”- Cognizant Smith.

This is a text widget. The Text Widget allows you to add text or HTML to your sidebar. You can use a text widget to display text, links, images, HTML, or a combination of these. Edit them in the Widget section of the Customizer.
%d bloggers like this: